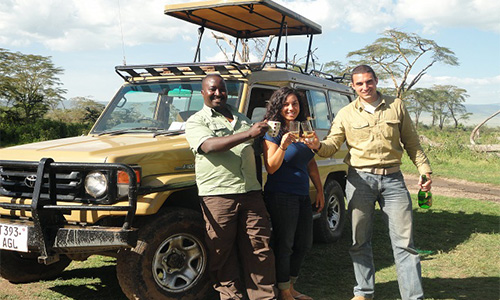 There are many amazing places in the world, but Tanzania is unique and always exceptional for its remarkable and exclusive wilderness you can imagine. with us you can explore Tanzania in different ways. 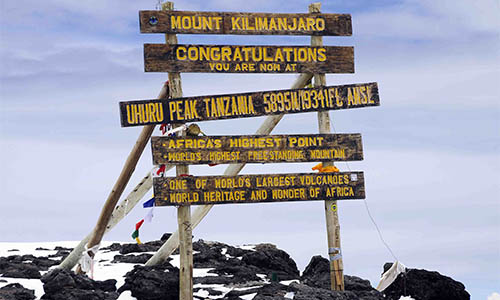 Mount Kilimanjaro is the highest mountain in Africa and the tallest freestanding mountain on earth. Crowned with an everlasting snow-cap, this majestic mountain can be found inside the Kilimanjaro National Park of Tanzania 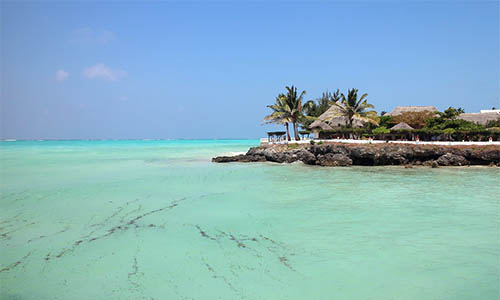 Paradise-like secluded place known for turquoise waters of the Indian Ocean would be a great option both for active travelers and those who want to relax at the beach.

Bearfoot Expeditions was born in 2007, the creation and inspiration of Justin Mathias Mosha.  Coming from Marangu village, at the foot of Mount Kilimanjaro, Justin began guiding in 1992 with Ranger Safaris, having obtained a diploma from Mweka College in Moshi.

Bearfoot Expeditions started as a modest tour company with a small staff and limited vehicles but over time has grown into a business of 19 staff, 10 safari vehicles, transfer cars and two trucks!  Justin also owns a mechanical garage that services all his safari vehicles, so personally ensures they are in the best condition for your trip.

Explore a different way to travel 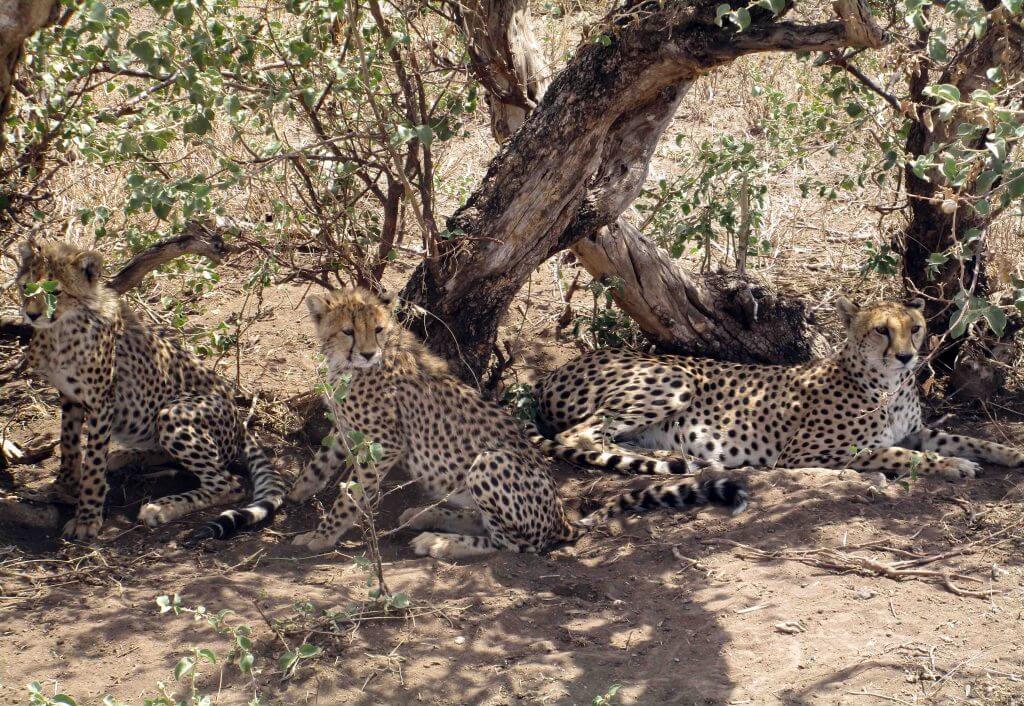 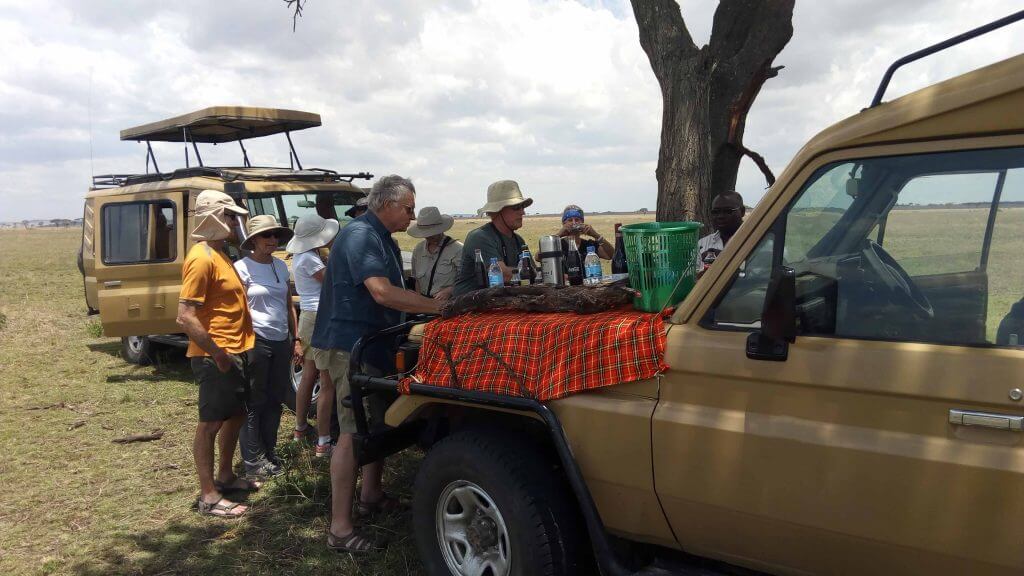 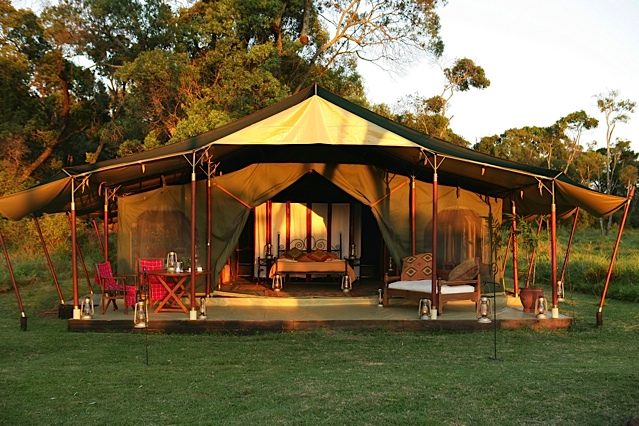 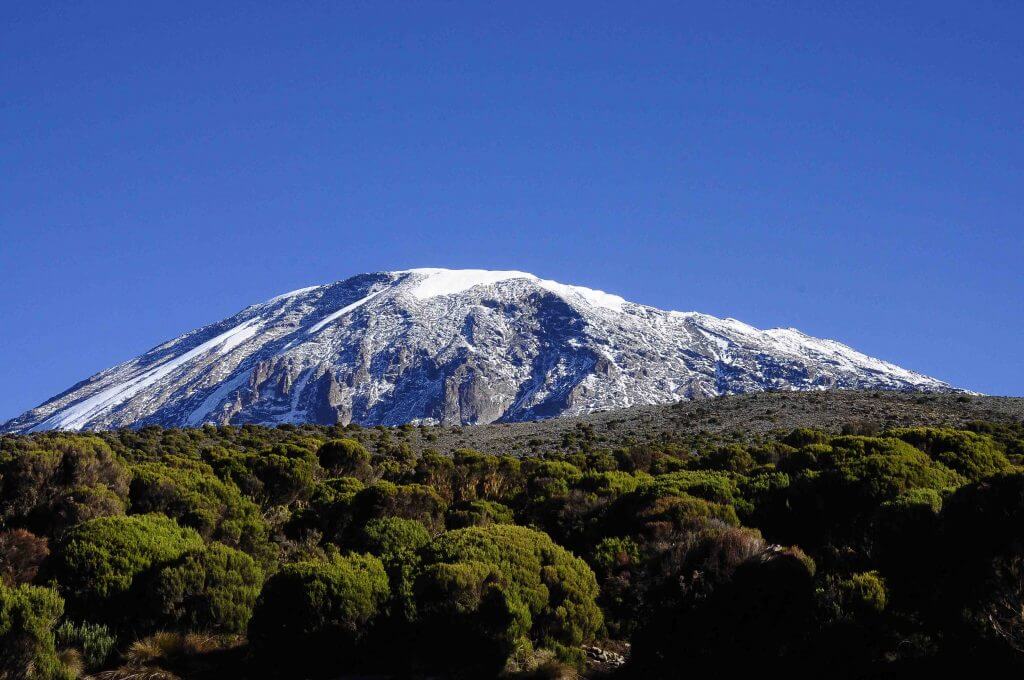 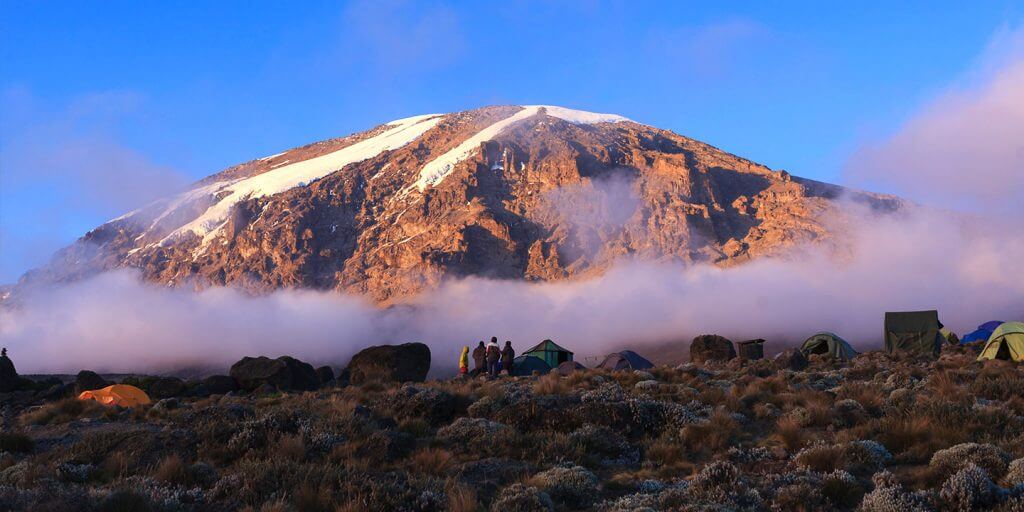 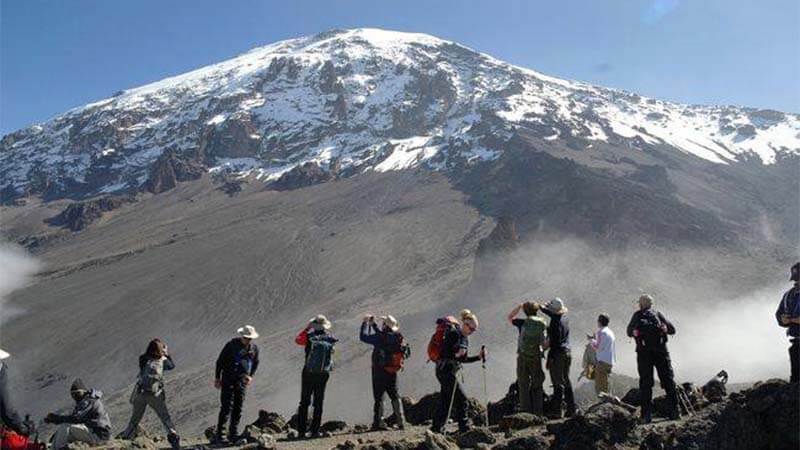 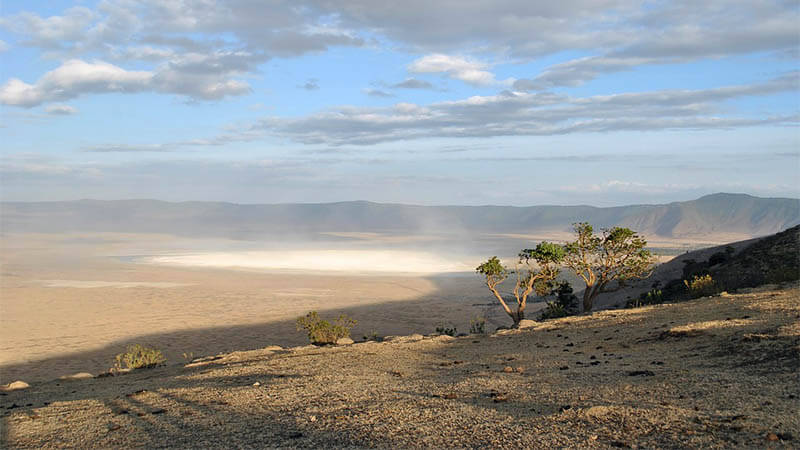 Change your place and get the fresh air

Climb the Highest Mountain in Africa

Mount Kilimanjaro.  Known as The Roof of Africa and the highest freestanding mountain in the world, at 5895m Kilimanjaro stands proud and intimidating over Northern Tanzania.  With several routes to choose from, each one offers something slightly different and guarantees memories to last forever, even if you don’t manage to reach the summit.

The whole trek offers time for reflection and the opportunity to see the African night sky at its very best, with no light pollution to interfere with stargazing and the possibility of seeing a shooting star or two.

Trusted and Loved by over 100+ Travelers
My wife and I decided to make our honeymoon an adventure: we had a two day safari and then were off to climb Mount Kilimanjaro. In our naive little minds, we thought we were ready (despite little training) to conquer the mountain. We could not have been more happy with Bearfoot Expeditions and Born Free Safaris…I still credit them as the reason we made it to Uhuru Peak. On the mountain everyone spends most of the day trekking, but there is so much more: the food, the people, the conversation, the environment, the entertainment…there are so many opportunities for a good team to shine and differentiate themselves.

North Carolina
this is a bucket list experience that I would highly recommend. Challenging with a capital C, but with the right guides and support memorable as hell. I am going to be back. With two celiacs and dairy allergies we thought food would be tricky, but our Bearfoot guides were very helpful, they made sure they looked after our needs and at no time were there any food issues. Their professionalism and caring attitudes were amazing. They were also a lot of fun so don’t hesitate to take on the mountain with them.

We usually respond within 24 hours. 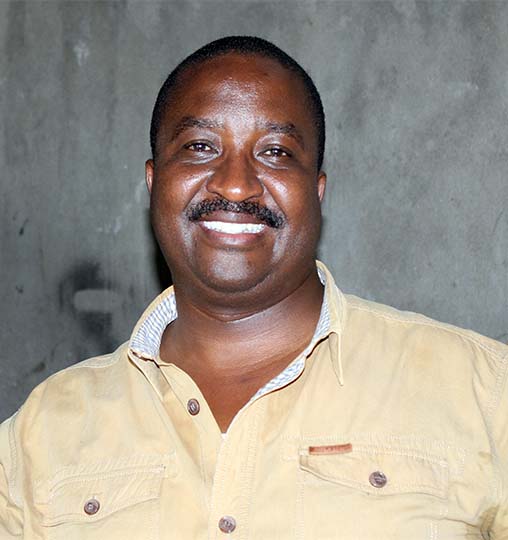 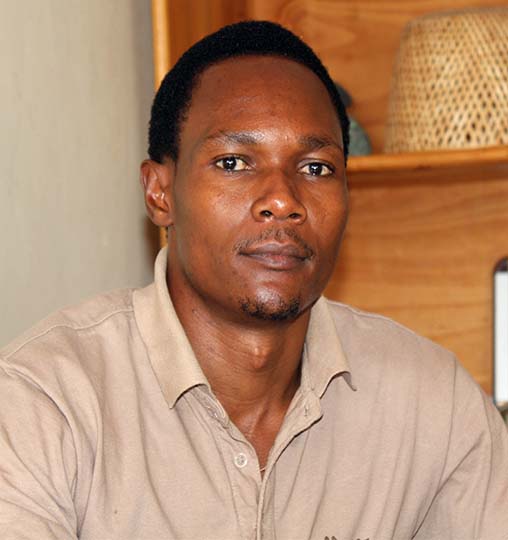 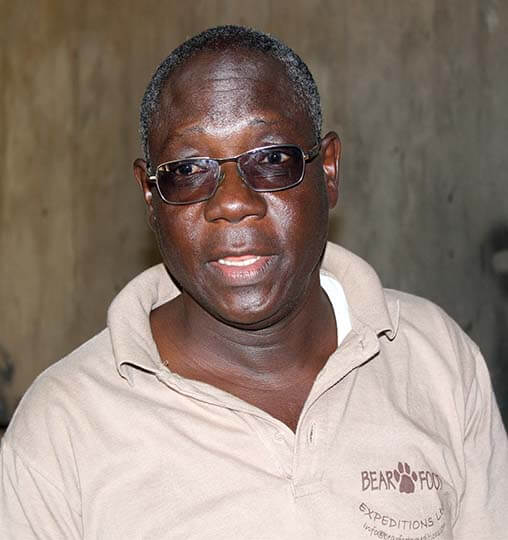