Although the Ruaha National Park is lesser known than its more famous cousin, the Serengeti, it may surprise you to learn that it is actually significantly larger in area, measuring an astounding 20,000km2 making it the largest national park in Tanzania and East Africa.  The name derives itself from the Great Ruaha River which flows along the South West of the park.  We understand that not everybody comes on safari to see the big animals, and if this is you, over 570 different species of birds have been identified in the park, including Hornbills and along with the resident birds, many migratory birds also visit the park each year.  The best time to visit the Ruaha National Park to see these incredible birds is during the wet season between January and April so don’t forget to pack your binoculars! 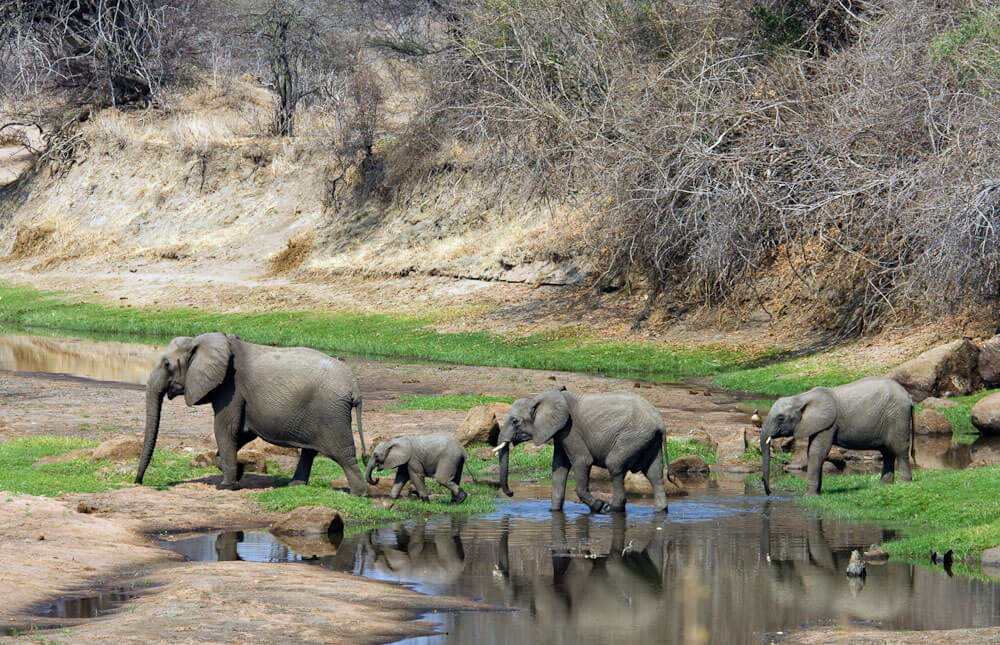